Diabetic? Count on These Herbs and Spices

Diabetes is a disease that affects the way your body utilizes glucose or sugar in the bloodstream. Needless to say, it’s something that can be managed by having a healthy diet and exercising on a regular basis.

Then there are also various herbs and spices that can lend a hand. If you are diagnosed with diabetes or you are told that you are at high risk of developing it, make sure that the following herbs and spices can be found in your kitchen:

Numerous studies have shown that cinnamon is capable of lowering the levels of sugar in the blood. As a bonus, it also helps lower the levels of bad cholesterol, which is a good thing because diabetics are also at risk of heart disease. Cinnamon may be employed in diabetes management by turning it into tea or sprinkling it on food.

Scientists say that fenugreek seeds help regulate the release of sugar into the bloodstream as well as improve a person’s tolerance to glucose. A tablespoon of fenugreek seeds may be soaked in a glass of water at night. The following day, it should be consumed — water and powder — for the management of diabetes.

Are you into Middle Eastern and Asian cooking? Then keep it up and make sure that you whip up dishes that have cumin in them. That’s because this aromatic spice is proven to help lower the levels of glucose present in the blood. As a bonus, cumin also helps keep at bay high cholesterol levels that can put the heart in danger.

Other than for dealing with various digestive issues, ginger is also superb at controlling diabetes. What’s more, this herb helps ward off problems associated with diabetes by reducing inflammation and oxidative stress. Ginger is best employed for managing diabetes in the form of tea — consuming 2 to 3 cups of it daily is ideal.

Aside from ginger tea, turmeric tea may also be taken a couple of times a day by someone who is suffering from diabetes. This brightly-colored spice helps regulate sugar levels as well as offers antioxidant and anti-inflammatory properties. Turmeric powder may be easily turned into tea, or added to all sorts of Asian dishes.

No kitchen is complete without garlic in it. Similarly, no diet for a diabetic is beneficial without this herb in it. According to scientists, what makes garlic an excellent fighter of diabetes is its ability to fight off oxidative damage. What’s more, garlic is capable of preventing heart problems which diabetics are at high risk of having, experts say.

Numerous listings of home remedies for inflammatory conditions mention cloves because of the fact that they are very good at controlling inflammation. However, it’s not always that cloves are mentioned for diabetes management, and they should be because cloves are superb at controlling glucose levels in the bloodstream.

Well-known as an herbal remedy for various respiratory tract concerns, oregano is also beneficial for people who are diagnosed with diabetes. That’s because it is proven to encourage the production of insulin, which is a hormone released by the pancreas to transport sugar from the blood to the cells.

Just like oregano, rosemary is an herb that is capable of controlling glucose in the bloodstream by facilitating the production of insulin. What’s so nice about rosemary is it can be easily added to all sorts of dishes. Those with diabetes may also choose to take advantage of the sugar-lowering properties of rosemary by turning it into tea.

Do you know any other herb and spice that is scientifically proven to help control blood glucose levels? Kindly share it below to help others manage their diabetes naturally and effectively. 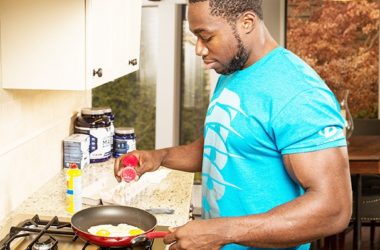 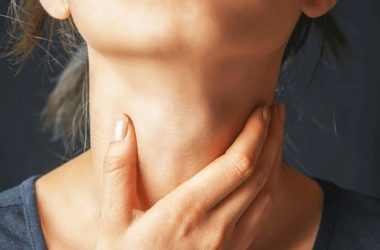 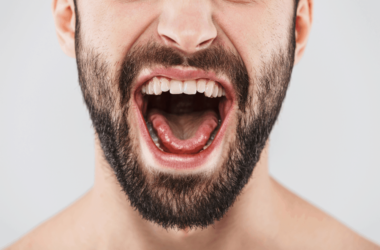 Common Causes of a Metallic Taste in the Mouth

Coins are placed in the pocket, purse or coin bank, but never in your mouth. But if it…