Emphysema stands one of the diseases that are classified as chronic obstructive pulmonary disease or COPD. It involves slow but progressive damage to the lung tissues, particularly thinning and destruction of the alveoli or air sacs.

According to the American Lung Association, the destruction of air sacs in people with emphysema make it gradually challenging for them to breath. The disease condition id usually accompanied by chronic bronchitis, another sort of chronic obstructive pulmonary disease, which affects most daily activities because of daily cough with associated secretions. As per the publication, emphysema is not curable; however, treatments are available for disease management.

According to Centers for Disease Control and Prevention (via Right Diagnosis), emphysema stands for three million cases in the United States while 9.4 million have chronic bronchitis, both accounting to 11.4 million cases. It is accounted that 27 percent of the cases occurs in men in the country while 43 percent of the cases occurs in women. In 2001, it is also noted that 3.5 percent of the male population self-reported having bronchitis or emphysema while 3.6 percent of female population self-reported having the condition.

The most common causes of emphysema include cigarette smoking, exposure to second hand smoke, air pollution, and work related exposure, as per About Health.

According to Mayo Clinic, the probability of developing the condition is highest in cigarette smokers, with cigar and pipe smokers also vulnerable. In fact, the number of years and the amount of tobacco smoked increase the risk for all types of smokers. Smokers are not the only ones close to developing the disease, as exposure to second hand smoke or passive tobacco smoke also predisposes a person to have emphysema. Even breathing fumes from particular chemicals or dust from materials like cotton, mining products, or wood increase the chance of developing the condition. Indoor pollutants like fumes coming from heating fuel and outdoor pollutants like car exhaust can boost the chances of having emphysema. One modifiable risk factor for the disease is age. It is reported that most people with emphysema start to experience symptoms of the condition between 40 to 60 years old.

Shortness of breath stands as the major symptom of emphysema, which is due to impaired gas exchange secondary to air sac damage. According to Web MD, the symptoms of emphysema are gradual but progressive in most people and these include wheezing, cough, chest tightness or pain, loss of appetite, weight loss, depression, poor sleep quality, and reduced sexual function, among others. As per the publication, the symptoms are assumed to become worse over time and the rate of breathlessness is dependent to whether the person with the condition is a smoker.

Since smoking is the primary cause of emphysema, it is believed that smoking cessation is the prime most effective therapy for most patients diagnosed with chronic obstructive pulmonary disease, according to Emedicine. As per the publication, studies have revealed that a 10-minute discussion with a physician (or less) can help motivate a patient to quit smoking. It has been added that the smoking cessation process must constitute a variety of interventions, with quitting “cold turkey” having the highest rate of success among other quitting aids.

Emphysema cannot be cured, according to Mayo Clinic; however, there are treatments that can help relieve symptoms and delay the progress of the disease process. Medications like bronchodilators, steroids, and antibiotics can help manage shortness of breath and developed bacterial infection. Pulmonary rehabilitation and supplemental oxygen also help deal with activity intolerance. Surgical procedures like lung volume reduction surgery and lung transplant may be performed depending on the severity of the condition.

Emphysema is a deadly respiratory condition. Thus, it is vital to contact emergency services if breathing stops, moderate to severe difficulty in breathing, or serve chest pain occurs. 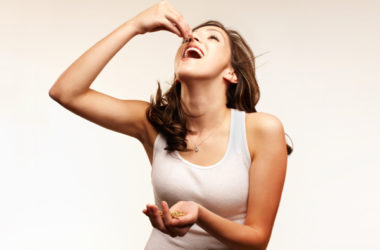 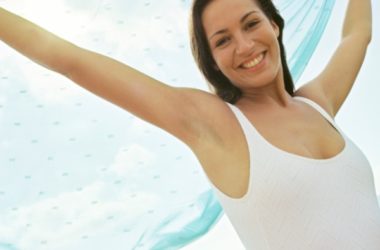 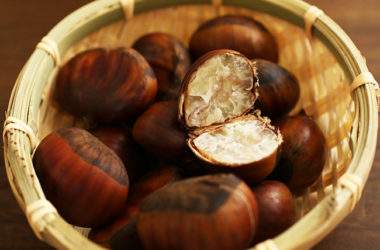 Chestnut is a nut coming from the deciduous trees and shrubs from the beech family Fagaceae. Native in…