Do you have a small growth in your eyelid and you are pretty sure that it’s not a sty because it doesn’t hurt? It can be what’s called a chalazion (plural: chalazia). Worry not because it is not a serious matter. However, a large chalazion that blocks or blurs the vision need to be seen by a specialist so that it may be removed.

Generally speaking, a chalazion tends to go away on its own in about a month even without it being medically treated. However, this does not mean that you have to wait for a long time before it heals. That’s because there are home remedies available for it, and some of them are discussed below.

In your eyelid, there are meibomian glands present. They are there to produce and release oils for the upper and lower eyelids. However, there are instances in which one of these structures end up blocked.

One of the reasons why a meibomian gland can become clogged up is when you touch your eyelid, upper or lower, with unclean hands. That’s because dirt and grime present can block the ducts where the oils are released. With the oils trapped within, the involved meibomian gland becomes enlarged.

According to experts, it’s very much likely for you to end up with a chalazion if you had it once before. It can be because of your habit of touching your eyelids, or you are just predisposed to produce more oils for the eyelids. Having a skin condition such as seborrheic dermatitis and rosacea can also put you at risk of having chalazia.

Certainly, you will see and feel a hard growth in your eyelid if you have a chalazion — it may affect either the lower or upper eyelid. But unlike a sty, a chalazion is generally not painful. However, having it can cause your eyes to produce more tears, and you may also suffer from light sensitivity.

It is very much possible for a chalazion to grow very large as to block your vision. If such is the case, it’s a good idea to pay your doctor a visit so that the growth may be treated, keeping it from interfering with your normal vision.

Blurring of vision may also happen if you have a chalazion. That’s because the growth may slightly change the shape of the eyeball, which can cause the cornea to become distorted. Your cornea is the transparent covering of the colored part of the eye, and it’s where light enters.

Usually, treating a chalazion is not necessary because it tends to go away on its own. Most of the time, you can expect it to be out of your life in about a month. However, it may be surgically removed or injected with steroids by a doctor if it becomes too large, or refuses to heal on its own after a month.

By the way, some forms of chalazia are related to skin cancer, although they’re very rare. If a doctor suspects a chalazion to be cancerous in nature, a biopsy may have to be performed.

Do not panic if you wake up one day and notice that you have a chalazion. That’s because there are various home remedies for it that can keep it from becoming larger, as well as accelerate its healing process. Some of the things that you may do at home if you have a chalazion include: 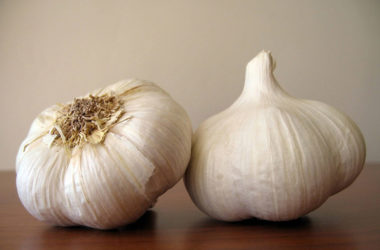 This may freak you out at first, but truth is you have parasites inside of you! Not just… 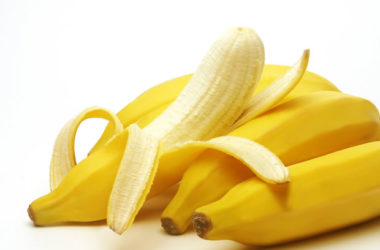 The banana is huge a part of probably everyone’s lives. It was introduced in the earliest parts of… 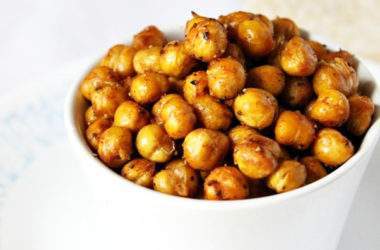 Chick pea is a legume plant from the Fabaceae family. With the scientific name Cicer arietinum, the plant…