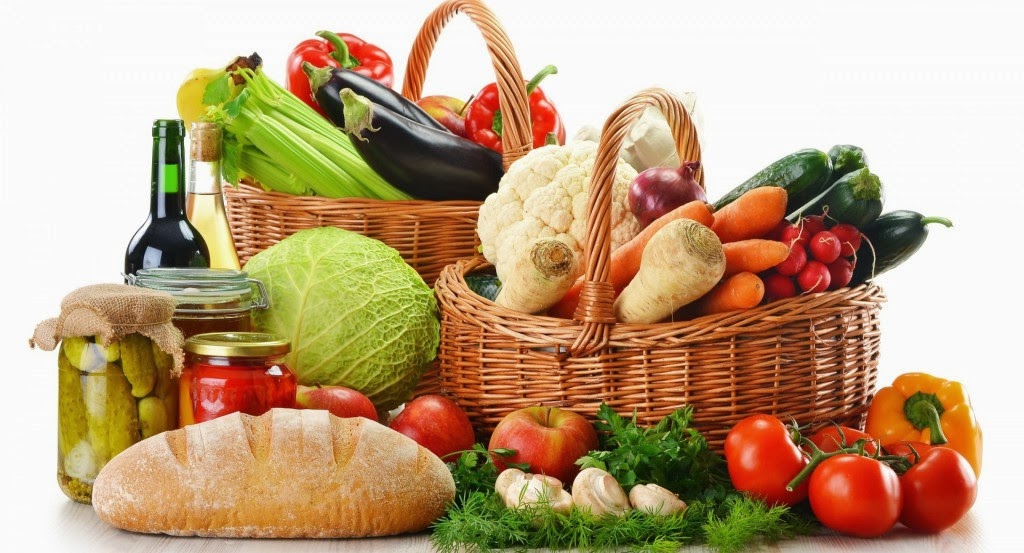 Why Do Our Feet Fall Asleep?

Get Introduced to Badderlocks, a European Sea Vegetable

While numerous nutritional deficiencies are now getting rarer and rarer due to the continuing global development, there are others that seem to be on the rise. One of them is iodine-deficiency which is, according to the World Health Organization (WHO), may be affecting more than 2 billion people all over the planet. WHO adds that as much as 5 million of these affected individuals are suffering from very serious symptoms like brain damage.

According to the experts, this staggering fact may be attributed to modern agricultural methods which cause the soils to be depleted of iodine. Similarly, the same effect can be blamed for environmental pollutants. All of these things that rob the soils and ultimately crops of iodine can pose some serious health threats, most especially because iodine-deficiency can have profound impact on everyone, most especially in pregnant women and growing children.

One of the most noteworthy effects of not getting enough iodine through the diet is the thyroid gland’s improper production of hormones. Since it is your thyroid gland that manufactures and secretes hormones that control your metabolism, there are so many health problems that may arise from having a poorly-functioning thyroid.

Initially, there may be no indicator that you are suffering from iodine-deficiency. The thyroid will simply make up for it by producing more and more hormones, causing it to enlarge. From there, the impact of not getting enough iodine can cause so many issues, including weight gain, slowed brain functioning, depression, fatigue and a weakened immune system.

There are also some very serious complications of iodine-deficiency that require immediate medical action. Some of them are changes in levels of consciousness, confusion, delirium, hallucinations, chest pain and difficulty in breathing. Pregnant women who fail to get sufficient amounts of iodine may experience bleeding.

The inclusion of foods that contain plenty of iodine can help in keeping at bay being deficient in the said mineral. Before we discuss them, let us first take a quick look at some of the signs that you should start including them in your diet:

You are Gaining Unwanted Weight

One of the effects of having thyroid problems is a sluggish metabolism, which results in unintended weight gain. You may have a hard time shedding off excess pounds even if you have proper eating habits and you are getting your regular dose of exercise. You can get your metabolic rate back on track by reinstating a healthy thyroid gland.

You are Constantly Tired and Lifeless

READ  How to Stay Motivated in Losing Weight

A slow metabolism not only makes you pack excess pounds, but also leaves you feeling fatigued all the time. This is something that can be expected if your thyroid gland is not in a good shape because the conversion of carbohydrates and fat into energy for the use of your cells is considerably slowed down.

You are Feeling Depressed

Feeling glum from time to time is perfectly normal. However, the kind that doesn’t seem to go away and is also accompanied by sleep changes, loss of appetite and weakness isn’t. Consider eating iodine-rich foods if you seem to be depressed most of the time.

You Always Suffer From Allergies and Infections

One of the effects of iodine-deficiency is a weakened immune system. If you’re not getting enough iodine by means of your diet, it’s not unlikely for you to find yourself regularly suffering from colds, cough, flu and others. With your thyroid gland’s functioning impaired, you are more vulnerable to the harmful effects of free radicals and invading microbes.

You Have Dry Skin and Hair Loss

If you care about the way you look, make sure that you serve more iodine-rich foods on the table. Otherwise, you may end up with really dry skin. What’s more, you may also experience hair loss. Especially if your hair is one of your best physical features, you certainly don’t want to end up deficient in iodine!

These are some of the telltale signs that you need to include more iodine-rich foods in your diet. So what are these foods? Some good examples are:

Previous articleReasons Why You Should Never Throw Away Watermelon Rinds
Next articleSigns You Need to Eat More Seafood, Mushrooms and Other Copper-Rich Foods