Protein is one of the three macronutrients in the nutrients chart, with carbohydrates and fats being the other two. The latter two serve as the body’s primary sources of energy; however, protein also becomes a secondary source of energy when the supply of the aforementioned becomes depleted. Protein mainly functions in growth and repair of cells and tissues and the following are foods that are rich in this macronutrient.

Fish is one of the food selections that are high in protein. According to Healthaliciousness, fish, such as tuna, cod, and salmon contain 20 grams of protein for every 100 grams, and a three-ounce fillet or 85 grams contain 17 grams of protein. As per the publication, a gram of protein is present for every 4.1 calories. Along with tuna, salmon, and cod, other protein-rich fish species include snapper, tilapia, halibut, perch, founder and sole, among others.

Another protein food choices are pork, beef, and chicken. According to BBC Good Food, pork has high-quality proteins that contain branched-chain amino acids or BCAAs, which are essential in muscle recovery. One type is leucine, which comprises athird of muscle protein and it contributes to a faster muscle repair folloring exercise. As per the publication, pork is an excellent leucine source, which makes it a great inclusion to a meal and snack following exercise. In addition, chicken and turkey serve as lean meat counterparts of pork and beef.

In terms of dairy, cottage cheese is one of the best protein sources in the market. As per Body Building, a half cup serving of cheese contains 14 grams of protein. To add, the “curd-riddled” cheese product contains the protein casein, a slow-digesting variant that supplies the body with nutrients even the person is at rest or asleep. Hence, it is called the snack time “MVP” before bedtime. A important note to consider is that cottage cheese is high in sodium, which means it can elevate the risk of having cardiovascular disorders. As per the publication, an intervention is to compare nutrition labels in the market to identify those with less sodium.

Chicken is one of people’s favorites when it comes to protein food sources, as it is known to be low it fat, as compared to pork and beef. Chicken can be turned into various meals, such as Chicken Fajitas. As per Simply Recipes, the ingredients for the recipe include one and one fourth to one and a half skinless bonless chicken breasts, two tablespoons oil ) grapeseed, peanut, safflower, canola), one large onion, and three bell peppers of various colors. For the marinade, the ingredients are one-fourth cup cilantro (chopped), half jalapeno (seeded, minced), hald teaspoon chili powder, halef teaspoon ground cumin, half teaspoon salt, minced garlic clove, three tablespoons olive oil, and two tablespoons lime juice. Other ingredients include salsa, sliced avocado, sour cream, eight to 12 flour tortillas, and iceberg lettuce (thinly sliced).

To prepare, the chicken breasts are cut in half, horizontally, and then marinated. Next, the marinade is wiped off and salt is sprinkled on the chicken. After that, the chicken is seared on high heat for one to two minutes. Then, they are stacked and covered with foil. Next, peppers, onions, and the other ingredients are sauteed. Finally, the chicken is sliced and served.

Protein rich foods enhance tissue growth and repair, along with providing energy to the body. Hence, adding them to the diet, balances the energy-producing action of carbohydrates and cellular activating function of fats. Combining the three macronutrients in the diet contribute to a boosted health and well-being. 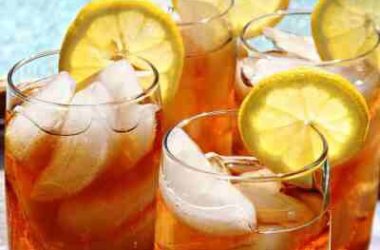 Iced tea, one of the most popular drinks in the United States have soared in popularity in other… 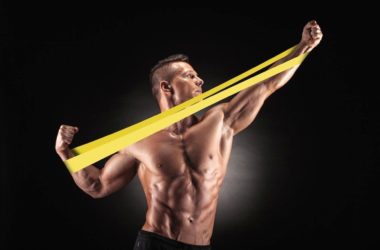 Sight, hearing, taste, smell, touch — these are the 5 senses you use to interact with everything else… 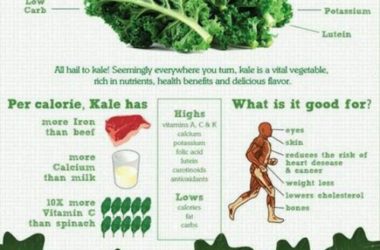 Kale is one of my favorite go-to foods, which is why it’s been given this bizarre label of…