Thunderclap Headaches: What You Need to Know About Them

Just like what their name suggests, thunderclap headaches can leave you feeling startled just like a clap of headache. Out of the blue it will make its presence known, peaking in about 60 seconds — yes, it’s that fast!

According to doctors, some cases of thunderclap headaches are due to unknown reasons. While they are very mysterious, the intense sudden-onset pain that they bring is completely familiar to individuals who often have bouts of them.

However, there are times when thunderclap headaches can be life-threatening ones, requiring those who are experiencing them to obtain medical attention right away. Otherwise, thunderclap headaches may cost them their lives if the cause behind them is not treated immediately, potentially leading to some very serious complications.

Some of the most serious reasons behind thunderclap headaches include:

The bursting of a blood vessel in the brain

A stroke because of a blood clot in the brain

An infection or the brain (encephalitis) or its meninges (meningitis)

Usually, the very first test done for determining the cause of thunderclap headaches is a CT scan. Short for computerized tomography, a CT scan is just like taking an x-ray of the head and brain, but in a cross-sectional manner. All of the images are combined to create a full image of the head and brain.

A more advanced and expensive diagnostic test than a CT scan may also be done, and it’s called an MRI. Short for magnetic resonance imaging, an MRI provides detailed imaging of the brain with the use of magnetic field. Sometimes an MRI may also be used for studying the flow of blood in the brain.

Finally, a spinal tap may also be done at times. Also known as lumbar puncture, this involves the collection of a little spinal fluid with the help of a syringe to have it tested.

If after undergoing the diagnostic procedures mentioned above and the root cause of a thunderclap headache is not the life-threatening kind, doctors admit that it can be very challenging to have the problem treated. That’s because individuals who suffer from thunderclap headaches with unknown causes usually do not respond well to pain medications. 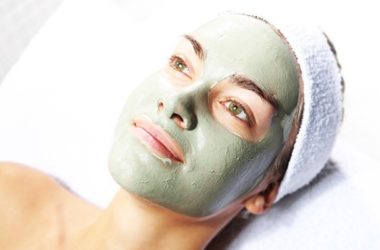 There is no denying that getting face masks feel good on our skin. As a matter of fact,… 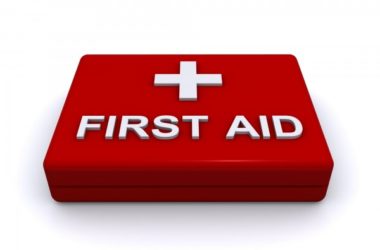 It is estimated that as many as 2.5 million cases of venomous snake bites happen every year, and… 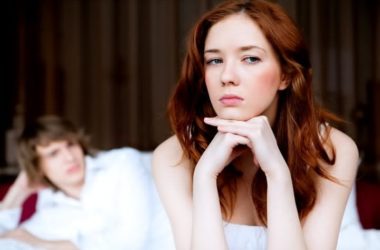 Is Too Much Estrogen Causing Your PMS?