According to the Centers for Disease Control and Prevention or CDC, there are over 250 diseases that are spread by means of contaminated food. In your home, you can prevent yourself and your loved ones from getting sick by making sure that you serve clean and well-cooked meals.

However, there is one very common sanitary practice that is actually more harmful than beneficial — washing raw chicken before cooking it. Can’t believe it? Read on to know the perfectly logical reason behind it.

Raw chicken is undeniably contaminated with bacteria. Placing it in the freezer if you are planning to cook it some other time helps keep those microbes from multiplying and causing raw chicken meat to end up spoiled.

Do you habitually rinse raw chicken before you have it fried, roasted or baked? The next time you want to serve your chicken masterpiece on the table, refrain from doing so! While your goal for washing raw chicken is to make sure that it is clean, experts say that you are actually courting food-borne diseases!

In a nutshell, washing raw chicken with water will only cause cross contamination — instead of getting rid of disease-causing bacteria, washing only makes them spread. Water that hits the surface of raw chicken and splatters contaminates anything that it touches afterwards — from your apron, kitchen utensils to other cooking ingredients around.

You see, raw chicken is teeming with campylobacter, a type of bacteria that is blamed for most cases of diarrhea on the planet. In fact, experts say that majority of food poisoning cases is due to the consumption of food that’s contaminated with the said kind of bacteria.

Severe diarrhea, abdominal pain, vomiting and fever — these are the symptoms experienced by individuals who are suffering from campylobacter poisoning. Usually, the illness goes away on its own within a week.

However, this does not mean that the consumption of food contaminated with campylobacter should be taken lightly. It’s because some complications may arise from it, and in extreme cases may even lead to death! Reactive arthritis, irritable bowel syndrome or IBS, and Guillain-Barré syndrome may result from campylobacter poisoning.

Pregnant women may actually have miscarriages. Campylobacter food poisoning can prove to be lethal to children, as well as the elderly and people whose immune systems are compromised, like those with cancer, HIV and AIDS.

There is another type of bacteria present in raw chicken called salmonella, and it can also cause cross contamination if you wash raw chicken with water before having it cooked.

According to experts, salmonella is commonly found in the intestines of chicken. The ingestion of food contaminated with it can cause all sorts of unfavorable symptoms, such as vomiting, fever, diarrhea and abdominal pain. Most people who are exposed to salmonella tend to recover after just a few days.

However, it is possible for salmonella exposure to cause some very serious complications. For instance, it may lead to septicemia, which is an infection of the blood that can be very deadly!

So how do you get rid of both campylobacter and salmonella on raw chicken meat? According to experts, such can be attained not by washing but by thoroughly cooking raw chicken. Water cannot get rid of those microbes, but exposure to high temperatures can do the job very well. 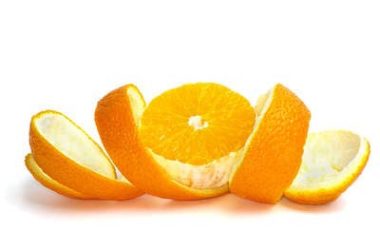 It would be a big waste to dispose orange peels. Apart from being used as a fridge freshener,… 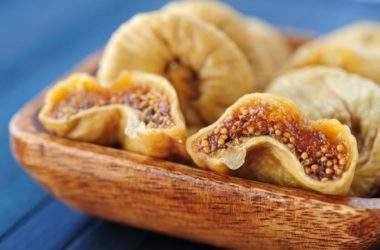 Coming from the ficus tree which is a member of the mulberry family, figs are so easy to… 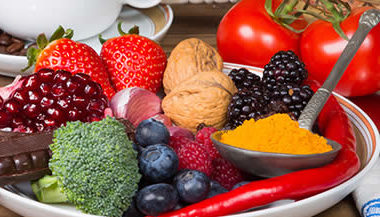 Antioxidants are the chemical compounds that acts as a natural detoxifier to cleanse the body. Free radicals (molecules…