Have You Already Tried Broccoli Tea?

Scientists confirm that cruciferous vegetables are powerful enough to neutralize toxins inside the body and considerably reduce cancer risk, and leading the list of these superfoods is broccoli.

Let’s take a quick look at some of the benefits that broccoli is scientifically-proven to bring:

Did you know that you can also take advantage of the many different stellar health perks offered by broccoli by consuming it in the form of tea?

Broccoli tea — it’s tea out of freeze-dried broccoli sprouts that are later on pulverized to make them dissolvable in water. A cup of broccoli tea is completely devoid of caffeine (just like all herbal teas) and totally packed with amazing health benefits!

According to scientists, one of the most impressive perks that come with the regular consumption of broccoli tea is that it is capable of flushing out benzene from the human body. Benzene is a chemical that’s colorless and also possesses a sweet smell. However, don’t let its pleasing aroma fool you — benzene is well-known for its ability to increase one’s risk of having cancer dramatically. So in other words, it is a terrifying form of carcinogen!

Those who are living in polluted areas most especially are highly exposed to benzene, say experts. There are a lot of things around us that actually contain benzene, and they range anywhere from cigarettes, car exhaust, paints to detergents.

According to the Centers for Disease Control and Prevention or CDC, the accumulation of benzene in the body can increase not only cancer risk, but also cause perfectly healthy cells to just stop working. It’s for this reason exactly why exposure to benzene can cause problems such as dizziness, headaches, drowsiness, confusion, tremors and even death!

And of course there are many types of cancer that this chemical can cause to come into being, and one of the most common of the bunch is cancer of the blood.

Benzene can easily accumulate in the body as exposure to it has all kinds of routes — ingestion, inhalation, eye contact and skin contact.

Numerous scientific investigations have shown that individuals who consumed broccoli tea on a regular basis ended up with lower levels of benzene in their bloodstream compared to those who didn’t take the marvelous beverage at all.

Apparently, broccoli tea has the ability to flush out benzene from the body by means of the kidneys, thus considerably lowering one’s cancer risk. Also a contributor to such breakthrough is the fact that broccoli, whether as a vegetable or tea, has the ability to neutralize toxins and free radicals that are known to trigger cancerous growths.

So should you be worried about winding up with deadly cancer one day if you cannot get your hands on broccoli tea? Of course not!

If you are worried that you have amassed considerable amounts of cancer-causing benzene in your body because you are living in a particularly polluted city, you can always turn to fresh broccoli — regularly adding this cruciferous vegetable to your diet allows you to reap the many perks associated with the regular intake of broccoli tea.

Have you already tried drinking a cup of broccoli tea before? Feel free to share your first-time experience with it in the comments section below! 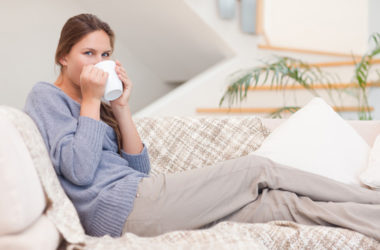 Transform Your Home To A Health Haven

Aren’t you tired of going home seeing the mess that stresses you more? Lessen your stressor by transforming… 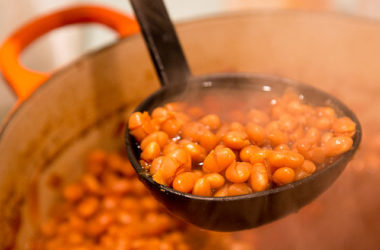 Black, white, green, pinto, kidney, Lima, garbanzo — these beans and more are good for you. They are… 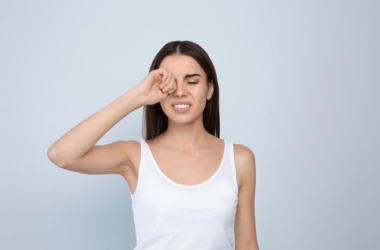 Our eyes help us see the world better, but with all the irritation that they are exposed to,…