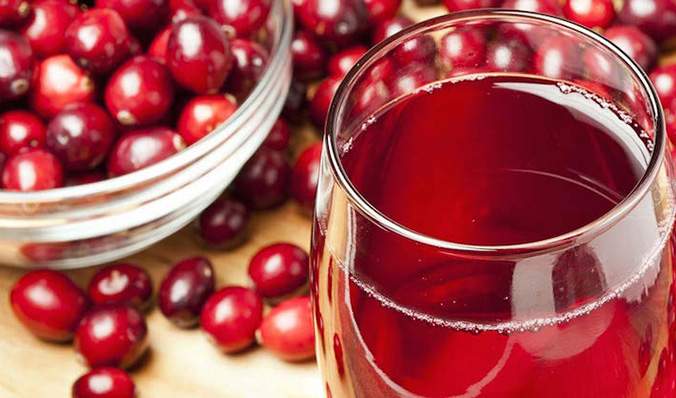 Women most especially are prone to recurring urinary tract infections or UTIs. Medical experts say that because a woman’s urethra (the tube that takes urine from the bladder to outside the body) is much shorter than a man’s, plus due to the close proximity of the vagina to the rectum.

Fortunately, something as simple as doing some dietary changes can help keep UTIs from striking again and again. Having the following foods regularly included in the diet can prevent frequent bouts with UTIs:

According to experts, beta-carotene in carrots is an antioxidant possessing superb anti-UTI properties. In other words, carrots are not only good for your eyesight, but also your urinary tract. It’s a great idea to opt for carrots with deep orange coloration, a sign that they’re loaded with beta-carotene.

Other phenomenal sources of beta-carotene that you may add to your diet on a regular basis are sweet potatoes. Experts say that special root proteins found in them also possess antioxidant properties that can ward off UTIs.

We all know that kale is a superfood. But did you know that it’s also regarded as an amazing UTI fighter? That’s because of the fact that this leafy green vegetable is loaded with beta-carotene. Women who are susceptible to having UTIs should consider adding more kale to their salads or smoothies to keep an infection at bay.

What makes horseradish an excellent preventer of UTIs is the pungent chemical compound in it called allyl isothiocyanate or AITC. Studies have shown that AITC is capable of killing off a wide variety of bacteria, including most especially the ones that are notorious for bringing about UTIs.

Every health-conscious individual is aware that yogurt is good for the gut. However, not too many people know that it can also prevent UTIs, courtesy of its probiotic content. Plain yogurt is the perfect choice because something that contains unnecessary amounts of sugar can do the exact opposite — encourage UTIs.

It’s a wonderful idea for those who are prone to UTIs to sprinkle a little cinnamon on yogurt or elsewhere. Experts say that cinnamon’s impressive antimicrobial properties can help keep UTIs from striking.

Numerous studies have shown that the incredible antioxidant content of blueberries can be very beneficial for women who are constantly bugged by UTIs, but blueberries are only second to the last UTI preventer on this list.

When the prevention of UTIs is the subject matter, cranberries are always around. Experts theorize that the ability of cranberries to prevent bacteria from adhering to the walls of the various parts of the urinary tract is what makes these antioxidant-packed foods excellent against UTIs. Other than snacking on whole cranberries, you may also simply consume cranberry juice. However, make sure that it’s the unsweetened kind.

6 Sources of Refined Carbs You Probably Didn’t Know About